Daniel Pak– Keeping Kids Off the Streets and In the Studio 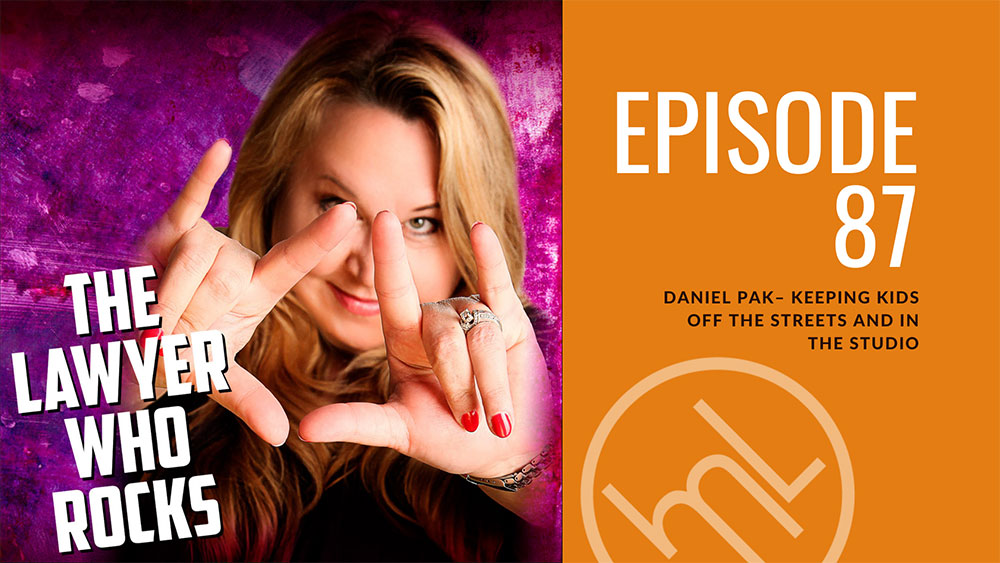 For Daniel Pak, the values he learned growing up in Hawaii walk with him today in his parenting, songwriting, and his work as the Executive Director of Totem Star, the non-profit he founded in Seattle. Growing up on Oahu, its rich, melting pot of cultures made Daniel the ultimate music man. As a music teacher, Daniel became part of a musical training intensive for young men recently released from juvenile detention. He immediately saw what an impact having a safe, creative space for youth had on their emotional state, life, and it seemed to create a key to success. This became his life’s work, and in 2010, Daniel, along with Thaddeus Turner, co-founded Totem Star, where all young people have access to music learning opportunities. The program’s key is using music as a universal language to support healthy, engaged, and productive young people. Totem Star is a family, first and foremost, this culture of love brings kids together from all backgrounds and demographics to be creative, learn, and be an everlasting positive impact on their lives.