Jennessa West – Suck it up and Do it 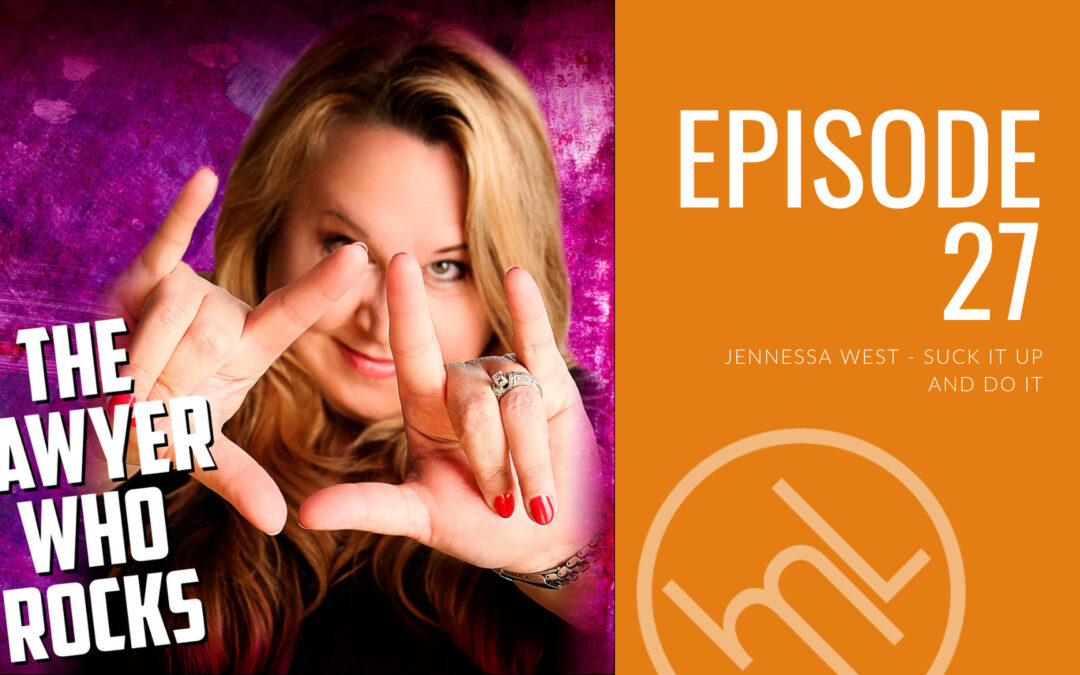 Jennessa West’s rise to power producer in Seattle started with her passion for film. Beginning with Seattle production jobs for DreamWorks, Warner Brothers and Walt Disney, Jennessa moved to Hollywood to work on episodic television for Warner Brothers, CBS and FX. When she returned to Seattle, Jennessa obtained a degree in Non-Profit Arts Management and ran development for two prominent theater companies in Seattle. Joleen learns the compelling story of how this bad-ass producer has used her combined production and fundraising experience to become one of the most sought-after producers in the Pacific Northwest.