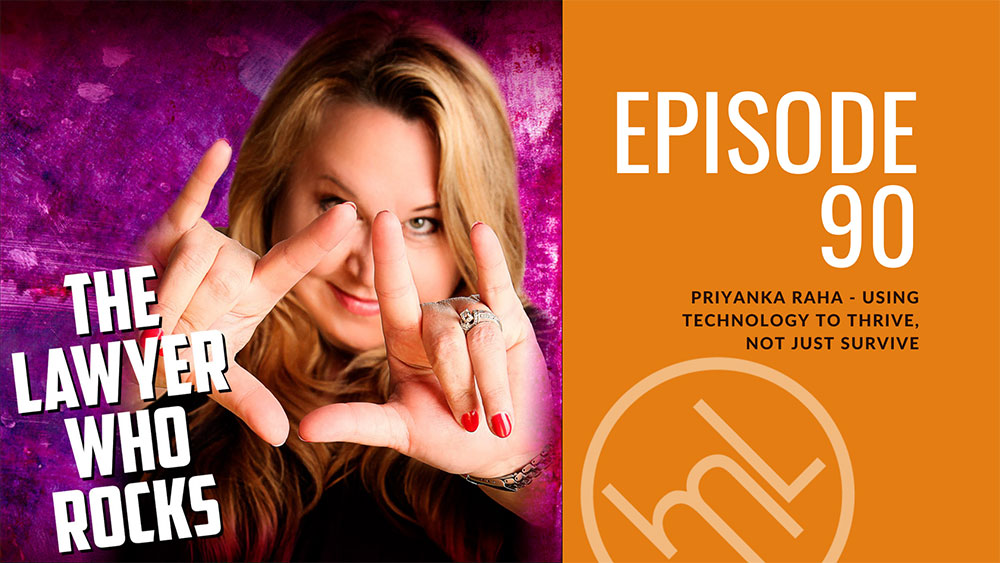 From her first physics classes in middle school, Priyanka Raha was fascinated with science and mathematics. Growing up in India, she became a national level achiever in Olympiads, paving her way into the STEM (Science, Technology, Engineering, and Math) field from an early age. After she immigrated to America, working in engineering, and had started a family, she realized the foundation for her work’s mission. Priyanka always believed that technology is a magic wand that can solve the most challenging problems. She founded PopSmartKids, which transforms the way children spend time with digital devices. In a time of “The Social Dilemma” PopSmartKids builds apps with kids’ digital health in mind and a focus on creation overconsumption. A refreshing idea indeed!