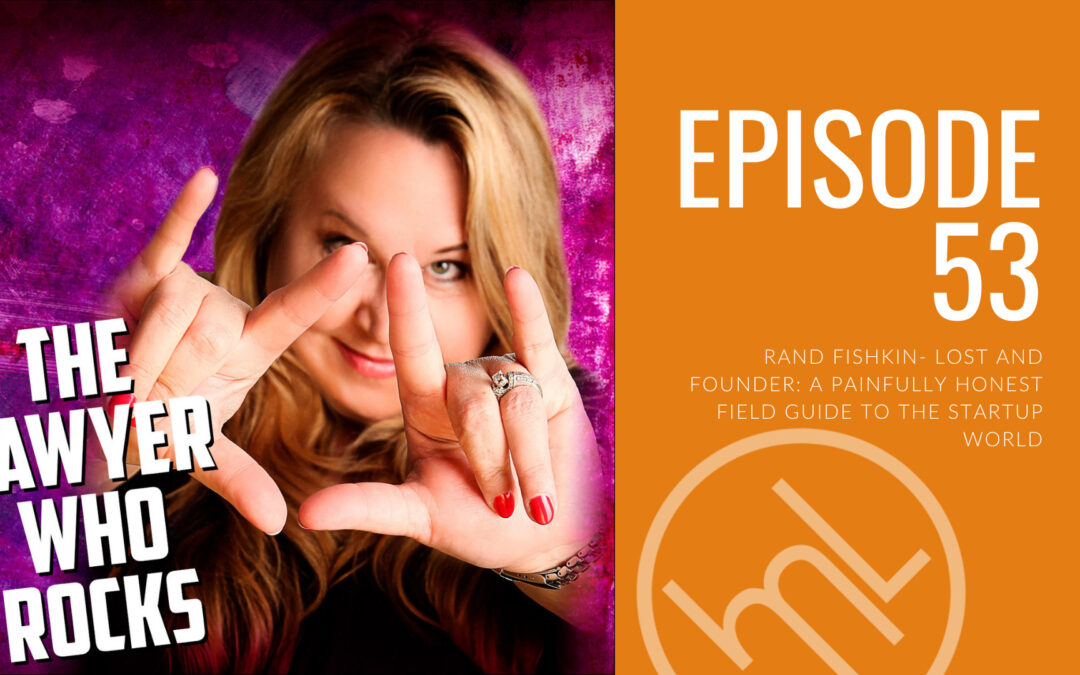 Rand Fishkin started his career on a bold note: Instead of finishing college, he dropped out and launched his very first business, SEOmoz. His journey as a serial entrepreneur since has been a rollercoaster, and Rand has come out a total business badass. From working with family, to choosing mental health over status, Rand’s story is exemplary to every entrepreneur. On this episode of TLWR, Rand tells all about his newly released book, Lost and Founder, and about the success of his newest venture, SparkToro.